A Boost for Local Economy The construction of Dwarka Expressway is expected to open up new horizons for the economy of Delhi and Gurgaon. The expressway will not only ease the traffic situation in Delhi and Gurgaon but will also widen the scope of economic activity in the region. Looking at the future prospective several Real Estate Builders like SV Housing are coming up with Commercial Projects on Dwarka Expressway. 83 Metro Street Gurgaon is one of the premier New Launch Commercial projects on Dwarka Expressway. The initiation of 83 Metro Street Gurgaon will create a new epicenter of economic activities in the region. The complex is laden with all modern amenities such as food court, gym, spa, multiplex theatre, branded retail outlets and much more. The immense potential of the location can be judged by some additional but highly crucial aspects such as its connectivity to ISBT and Metro, easy access through Dwarka expressway and convenient pickup and drop off points near 83 Metro Street Dwarka Expressway. The project also addresses the problem of power backup, security, and easy transportability very effectively, which are regarded as the backbone of commercial activity. The brainchild of the SV housing Pvt. Ltd., 83 Metro Street Dwarka Expressway is generating a great buzz in the commercial real estate industry of Gurgaon and Delhi and is expected to make inroads into the NCR economy very soon.

83 Metro street is a path-breaking initiative to redefine the ecosystem of retail shops in Gurgaon. A blistering real estate gem in the crown of Gurgaon, 83 Metro street is located in the heart of the city. Stretched over 6,00,000 sq. ft. area, the location is a paradise for business professionals who are seeking high-end retail shops in Gurgaon. The vicinity is laden with multi-brand retail outlets, multiplex theatres, food courts, gym and spa making it an obvious choice for those looking for high-end retail shops near Dwarka Expressway. 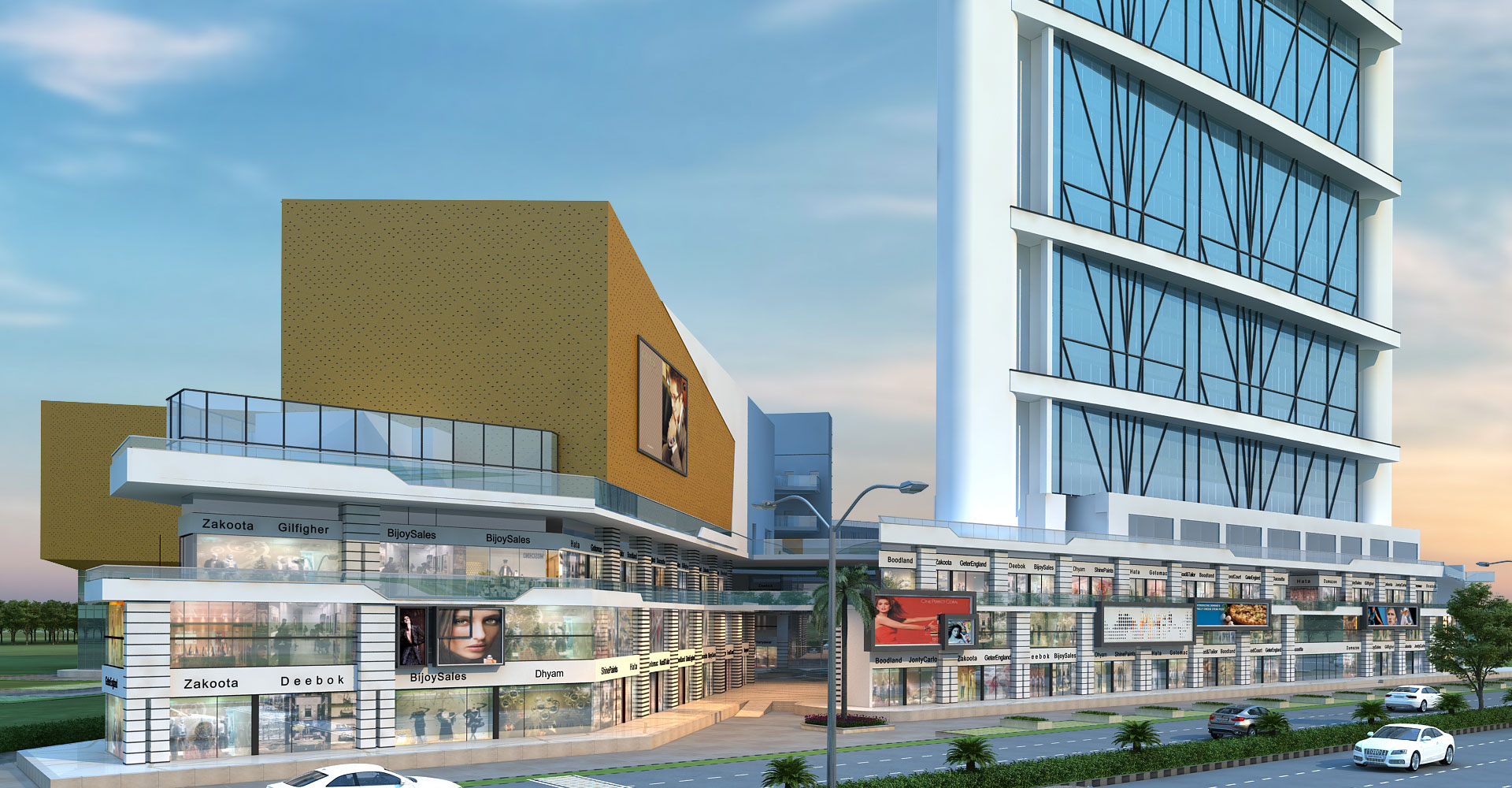 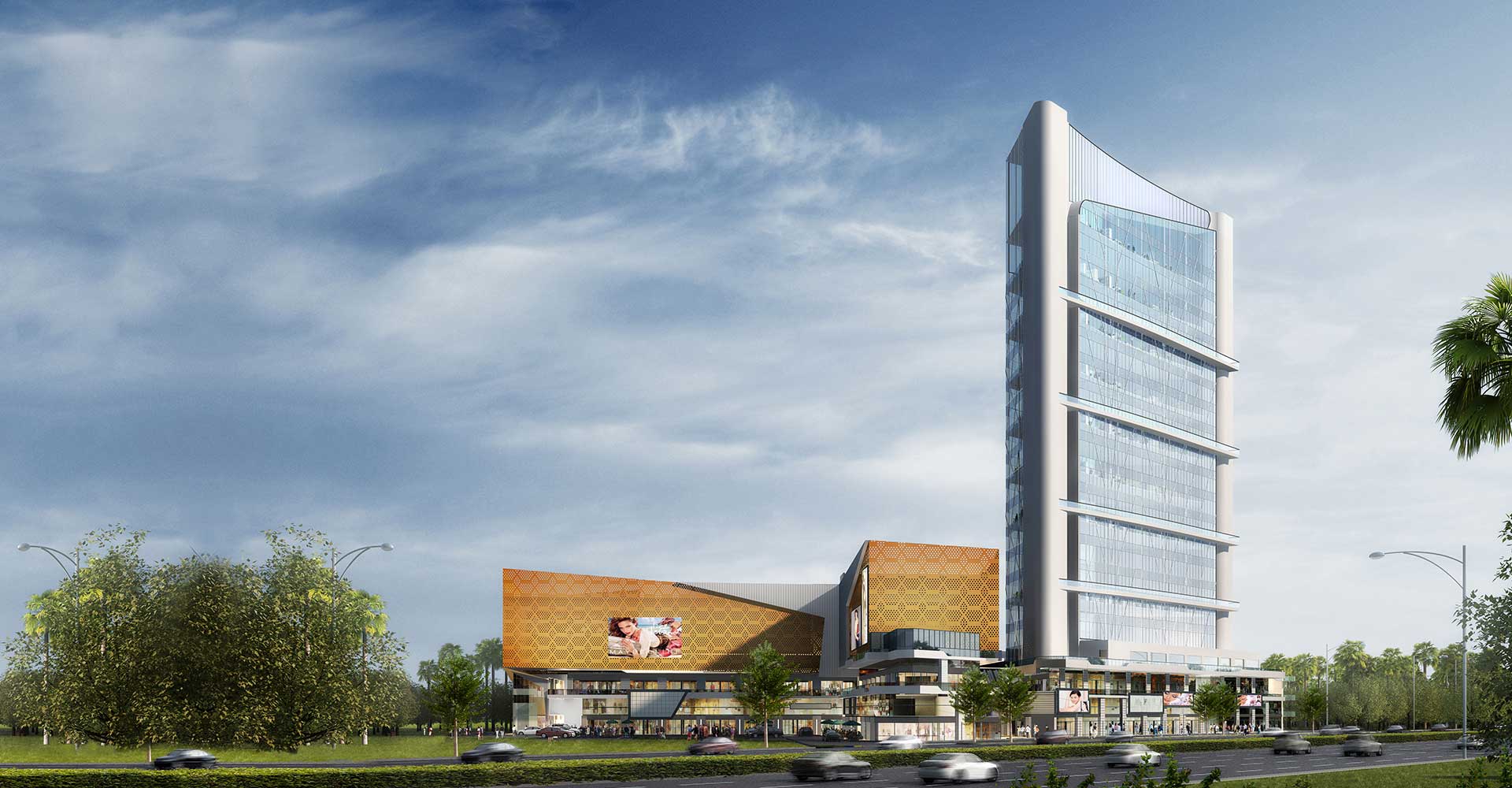 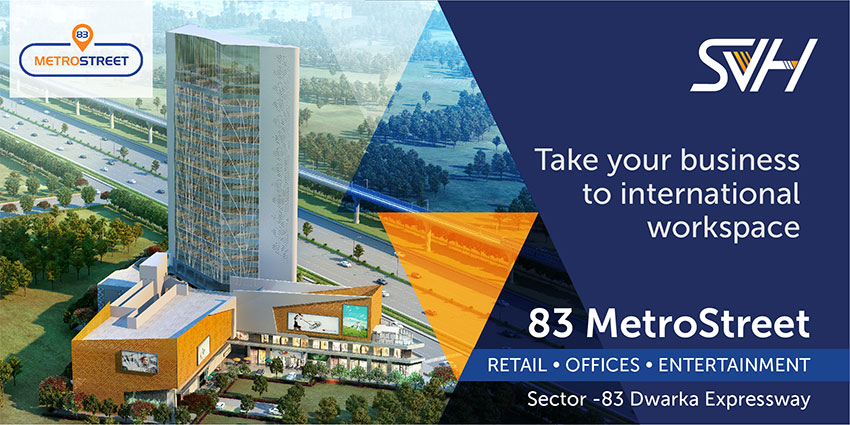 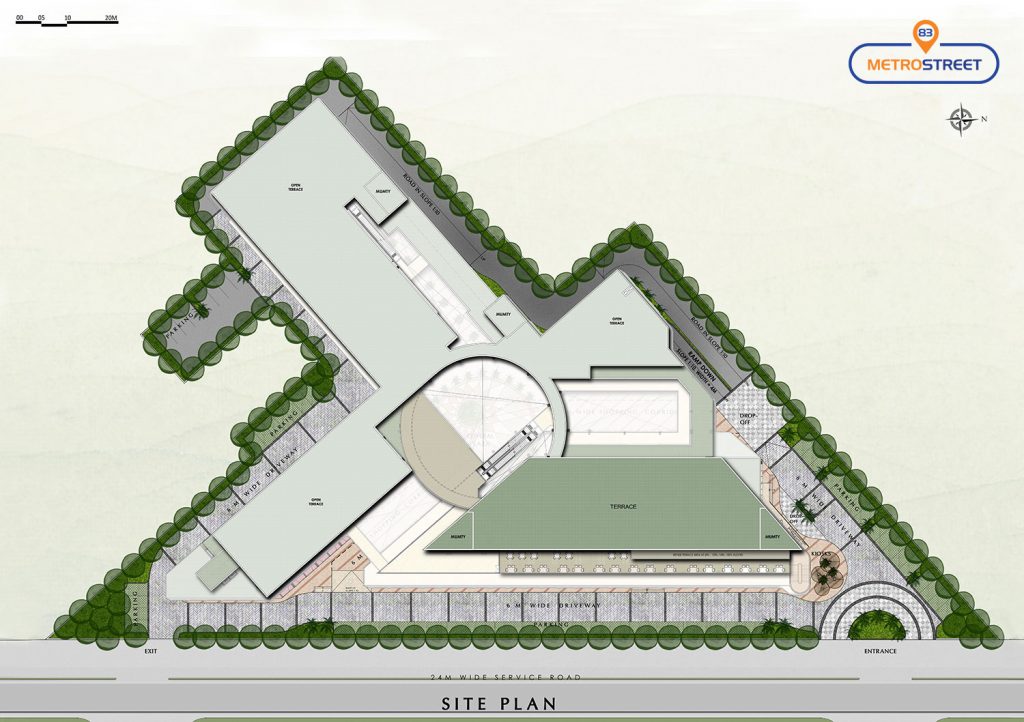 SV Housing Private Limited commenced its journey by setting its foot on the real estate soil almost 4 decades ago under the guidance of M/s Narainadss Israni. Mr. Israni laid the foundation for a revolution and his principles guided us to focus on becoming the best real estate builder in Gurgaon and Delhi. We have the privilege of serving some distinguished names such as Delhi Police Headquarter, Max Healthcare, Safdarjung Hospital and the Income Tax Department, where we lived up to our reputation of becoming one of the best builders of Gurgaon and Delhi. SV Housing private limited has established itself the most trusted and reliable real estate builder of Gurgaon and Delhi. SV Housing is now up with its new commercial project 83 metro Street near Dwarka Expressway, located in the commercial nerve of the city.