DLF has launched a new residential project “Express Towers” that makes you a part of the community, which connects lifestyle with luxury. This Group Housing project is placed at the most ideal, Sector 79 of Gurgaon (NCR, Delhi), which is well connected with national highways and has a great spread of luxurious green & modern infrastructure. This group housing project redefines the concept of community living and extends the quality of life.

The project will have Club House, Convenient Shopping Centers, Gymnasium, Swimming Pool and other amenities that add jest to community living. Express Towers is surrounded by 100 Acres of Green Belt on one side and more than 1000 Acres of Agriculture (open land) on the other lending a fresh & rejuvenated aura to live in.

DLF has launched a plot in Gurgaon DLF Phase-2, an integrated township on NH-8 having good connectivity with the KMP Expressway. From past 64 years, DLF has successfully gained a good customer satisfaction. DLF has played an important role in developing a modern India. Some of the tentative details of the ongoing project work in Gurgaon are:


The DLF, Gurgaon has located DLF Phase-2, which is just a 20 minutes drive from the IGI Airport. It will be half a kilometer from the proposed metro route and the proposed ISBT. The sitemap is going to be launched soon by DLF. The tentative price per square yard and the booking amount which should be given as a cheque. It is expected that the whole project of Gurgaon, DLF Phase-2, will be sold out in a day. Hence, DLF insists on confirming the book by sending the above-mentioned amount in cheque. This cheque is refundable if the customer is not satisfied with the layout proposed by DLF. Associations of Realtors also work in DLF who analyze the future of the investments done by the customers and can also arrange loans for them too. 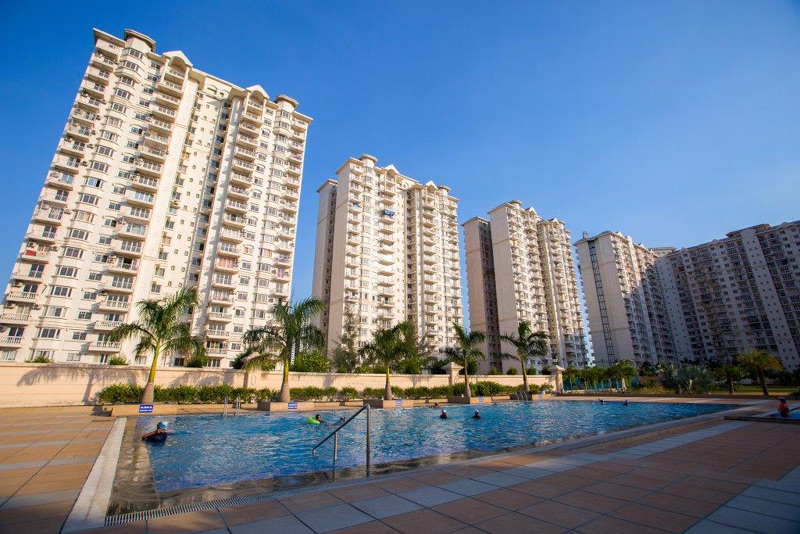 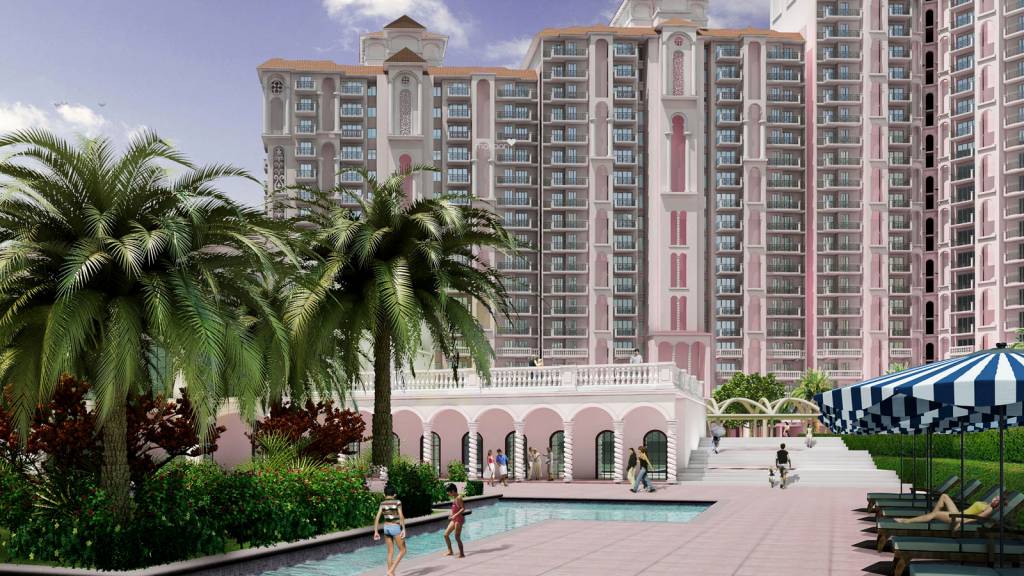